Alban Cambe grew up in Brittany, a granitic region of Western France. Without knowing the word « Bushcraft », his grand-mother put a piece of Rumex acetosa in his mouth when was only 8. She then showed him wild carrots and pignuts…

His readings involved a lot of Sherlock Holmes stories, H.P Lovecraft’s and Stephen King’s writings, european comics such as Tintin, Blake and Mortimer but also the Batman series.

During his studies at college, he rediscovered natural resources such as plants and rocks. He became a Science Teacher in 2012, teaching Bushcraft to teenagers.

Alban is the author of « Nature Aventure Survie », the french reference book of Bushcraft. Since 2016, he writes for « Survival Magazine » dealing with outdoors and bushcraft. He writes about what he loves the most : Nature, Ecology and Horror stories.

Alban is also the founder of the NPO « Nature Aventure Survie » which focuses on teaching Bushcraft throughout France. 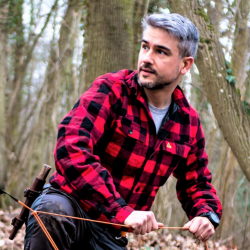 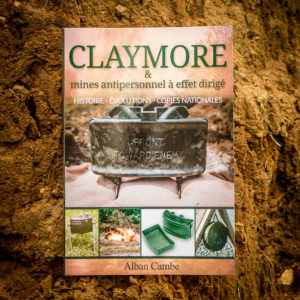 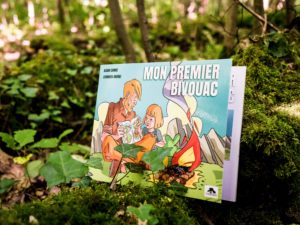 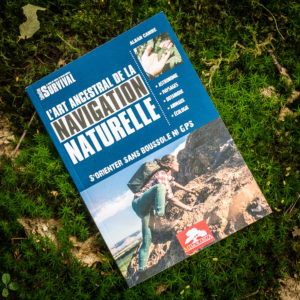